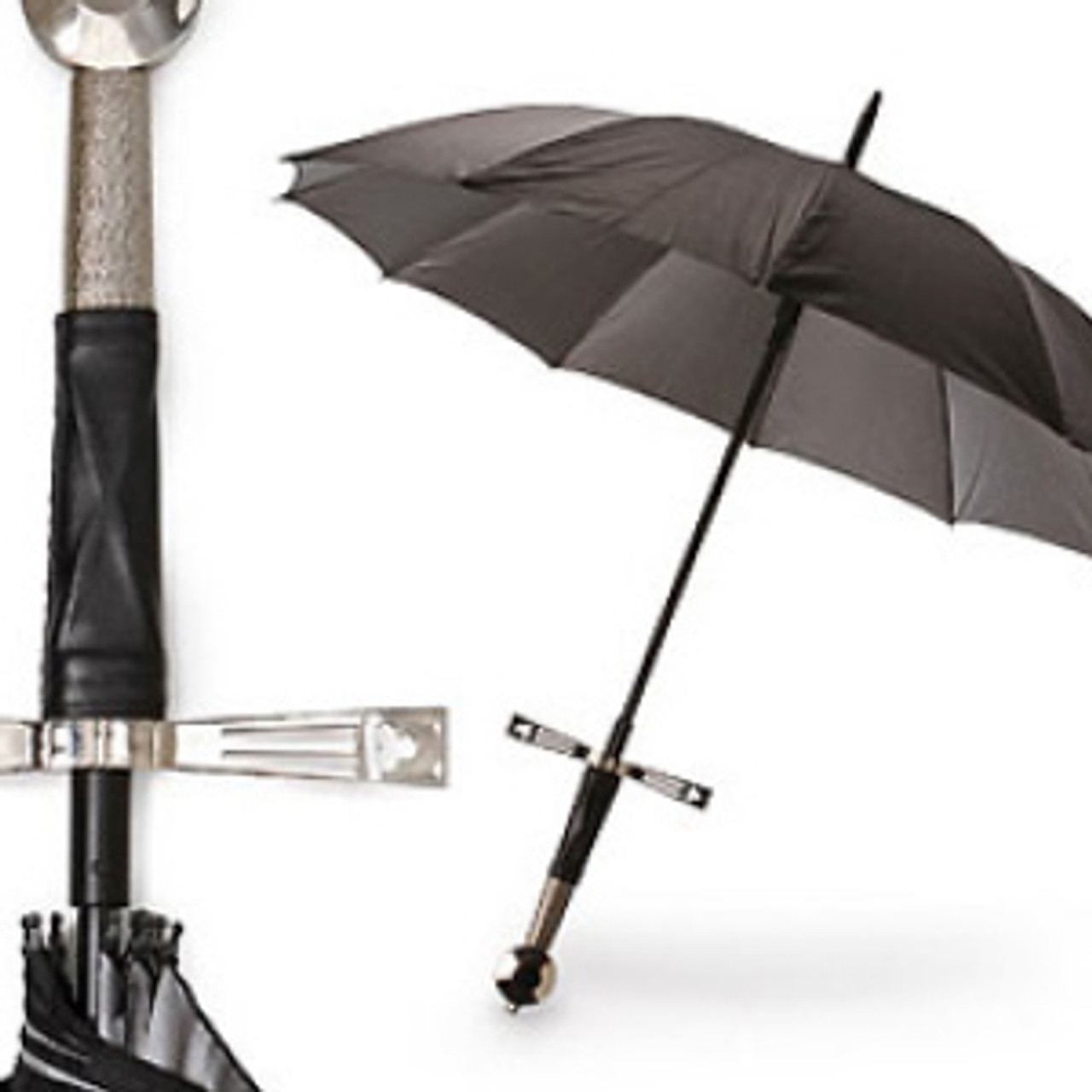 ANC Manufacturing, together with their parent company, Ancestors Group, exhibit and walk many national and international trade shows.

If you have anything that you would like to be made, designed and sourced then please give our team a call.

All sourcing and design work is personally overseen by our Managing Director, Nicholas Humphery-Smith, who has an extensive knowledge and experience in this field.

Nick Says: "Having galloped around London with friends wearing half coconuts tied with string around our necks and hankies tied with knots on each end on our heads prior to having a great evening viewing Monty Python Live at the O2 in 2014, this story was told to much laughter to buyers at Edinburgh Castle. One promptly asked if we could supply the half Coconuts for Doune Castle where Monty Python and the Holy Grail was filmed. An order for 2,000 was placed and they were sourced, cut, hollowed out and inspected and shipped in from Thailand".

Nick Says: "Having been designing and having manufactured in Thailand jewellery exclusively for The British Museum for many years, they called me in to design some special jewellery for an upcoming Ming Dynasty Exhibition. I asked if they were finding it hard to source Ming products and they were so I offered our services and sourced, with the help of one of our Chinese agents, over 160 Ming products which resulted in a good order".

Nick says: "Recently being with the buying team for the day at Hampton Court, we were just about to walk out to dinner and the heavens opened with rain. I was given the choice of a number of umbrellas and choose a magnificent Sword Umbrella. One questioning how much they sell the umbrella for I was advised that it was much too expensive to buy as it would cost them £40 to buy and so would sell in the shop for around £120 which would make it too expensive and they would have liked to sell it for the £40 or less to make any volume sales. I said I would look and see what I could do for them. A few days later after much time speaking to sources in China I found the factory, one we had been in contact with before, and got a price, complete with the umbrella packaged in a box for £16.50 which meant that the shop could sell the umbrella for £39.95. Delivery would be in 8 weeks! A good result and everyone happy".

Nick says: "For many years Harrods asked us to design and manufacture many pieces of stationary, some we hand made in the UK. An example are some die-cut bear notepads. I always wondered why they kept asking us, as small company at the time, and on one occasion I asked the buyer. She instantly said "because Nick you tell the truth and I know where we stand". My reaction was to ask her what she meant and then I found out that most suppliers did not keep her informed of any problems and if there were problems they would not volunteer the information or even may lie and this was something she had experience with us did not happen so she always knew she could trust what we said was a fact".

Made and sourced exclusive.

"I have always impressed that we must always be honest and truthful and make this the ethos of our company. If there is a problem it is best to inform the customer, so they have an opportunity to prepare and decide what is best to be done." - Nicholas Humphery-Smith